Dr Ravi Assomull's research is mainly focused on advanced cardiovascular imaging and coronary intervention. In particular Dr Assomull has investigated the applications of Cardiac MRI in heart failure which has changed how patients with heart failure are risk-stratified for sudden cardiac death.

A major part of Dr Assomull's research occurred during his time in the Cardiovascular Magnetic Resonance Unit at Royal Brompton Hospital, London. The research was submitted to the University of Cambridge as part of a MD Thesis and won the Ralph Noble Prize in 2012 for the best clinical research that year. Dr Assomull is extremely proud that these studies have impacted how cardiologists approach patients with common cardiac presentations, ie heart failure and chest pain. 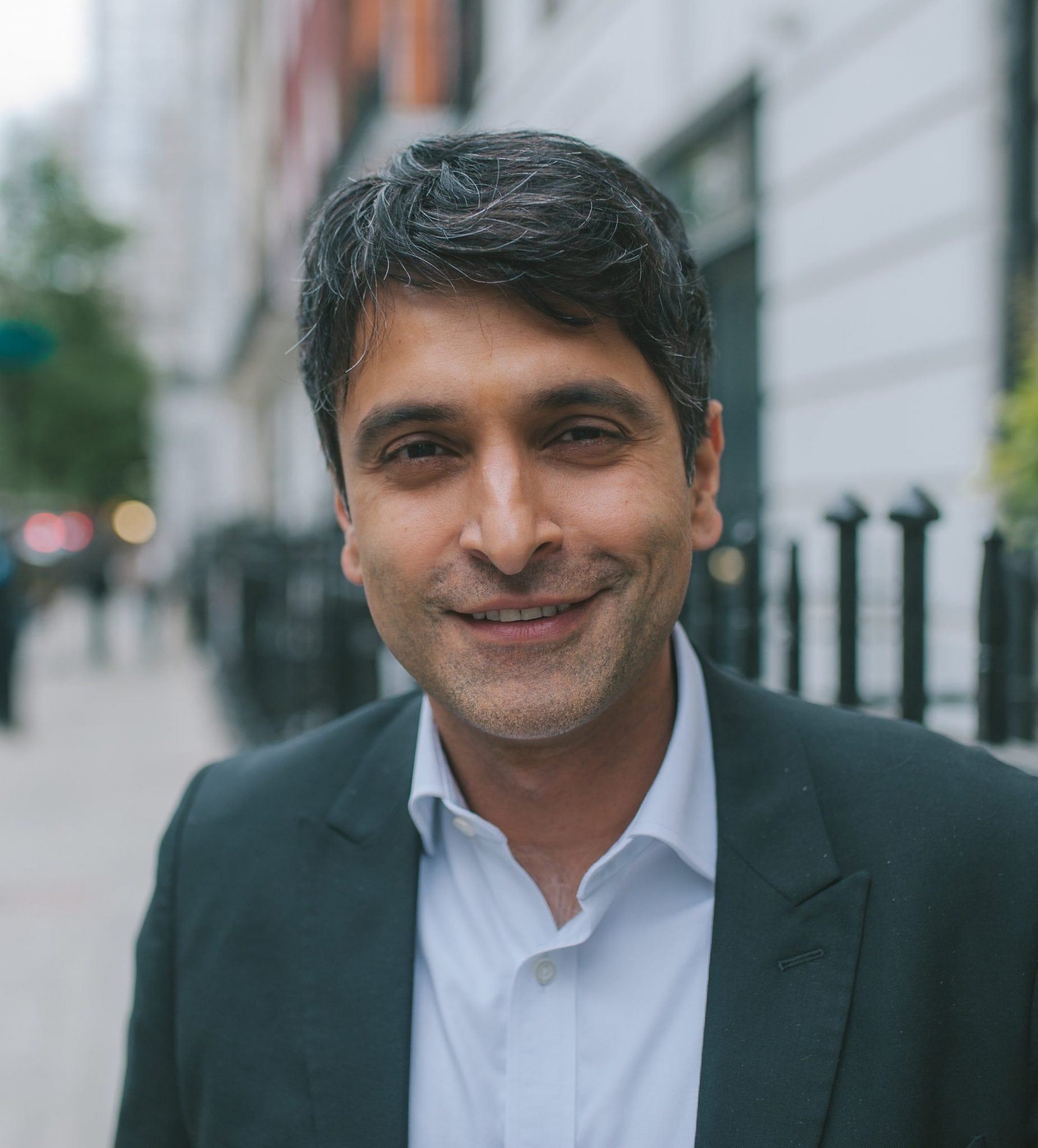 This study is one of the most widely cited studies in the literature relating to cardiac MRI and heart failure. It was the first to challenge the assumption that poor heart function was the best predictor of cardiac death in patients with heart failure not due to coronary disease. The research identified that scarring in the heart muscle was a far more potent predictor of worse outcomes than cardiac function (left ventricular ejection fraction). Other studies have replicated the findings and the cardiology community is bracing itself for a complete paradigm shift where detection of scar using cardiac MRI is used to identify the sickest patients who need more aggressive treatment such as defibrillators.

This study identified a puzzling group of patients who had all the signs and symptoms of a heart attack but without any evidence of blockages in the coronary arteries. They are often misdiagnosed as having a heart attack or worse still not given any diagnosis at all. Using cardiac MRI in these patients provided a new diagnosis in 2/3 of these patients and also excluded any life altering illnesses in the others. As a result, recognition of this group of patients has grown and cardiac MRI is now part of a standard workup for these patients. Getting a diagnosis in this scenario is of critical importance as this will have implications for both medical treatment and for an individual’s medical records. For example when cardiac MRI excludes a heart attack, these patients can apply for insurance without having to declare any cardiac illnesses.

Role of Cardiovascular Magnetic Resonance as a Gatekeeper to Invasive Coronary Angiography in Patients Presenting with Heart Failure of Unknown Etiology
Circulation, 2011

This study demonstrated cardiac MRI as a non-invasive investigation that allowed patients to safely avoid invasive tests that were commonly used to identify if a patient had heart failure due to blockages in their coronary arteries. Using cardiac MRI, the majority of patients could be safely steered away from invasive coronary angiography. Moreover, this strategy was demonstrated to be more cost-effective than the default invasive investigations that were the norm at that time.