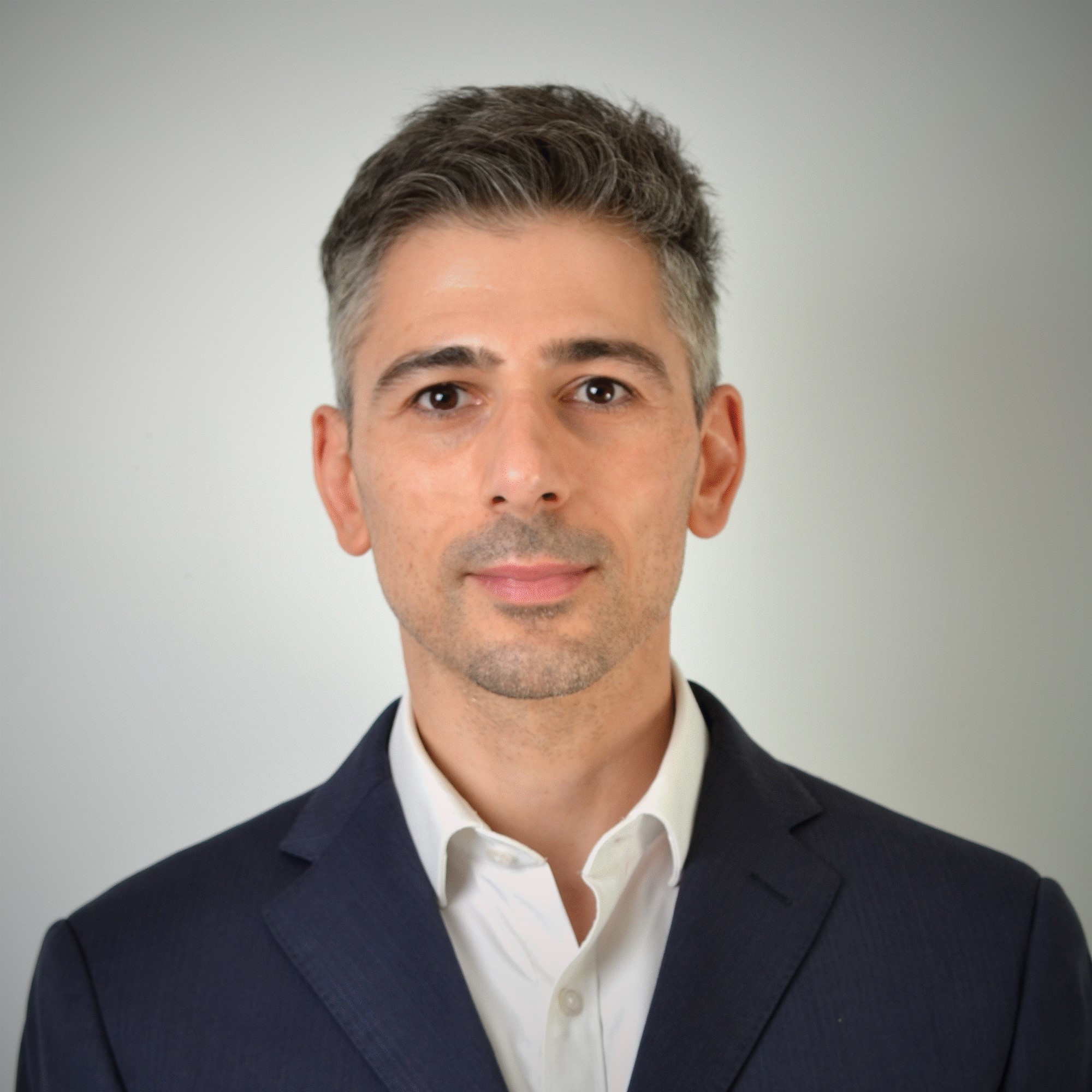 Dr Charis Costopoulos is a highly esteemed and experienced consultant cardiologist who specialises in both general and interventional cardiology. His main areas of expertise include the treatment of patients with coronary artery disease, chest pain, palpitations, breathlessness, heart failure, and valvular heart disease. He performs a variety of interventional procedures including coronary angioplasty (stent insertion), transcatheter aortic valve implantation (TAVI), MitraClip implantation and patent foramen ovale (PFO) closure amongst many others. He currently practises at the world-renowned Royal Papworth Hospital in Cambridge and at the prestigious London-based One Heart Clinic.

Dr Costopoulos graduated from the University of Cambridge with distinction after successfully completing an MA MB MBChir in medicine in 2006. Following this, Dr Costopoulos undertook his core medical training throughout Cambridge, Oxford and London. Impressively, whilst in the middle of completing his training, he managed to obtain a part-time MPhil (Master of Philosophy) in translational medicine and therapeutics, also from the University of Cambridge.

He would then go on to begin his general cardiology training in the North West London area and, specifically, Hammersmith Hospital, London, which would later allow him to take up the position as chief interventional fellow. Dr Costopoulos' medical journey continued to go from strength to strength, as he decided to undertake an interventional cardiology fellowship at one of the best European cardiology centres, San Raffaele Scientific Institute in Milan, Italy from 2012 to 2013. He would then later complete a PhD at the University of Cambridge, which focused on the role of biomechanical forces in coronary atherosclerosis as well as a British Heart Foundation Clinical Lectureship which allowed him to pursue both his academic and clinical interests prior to his appointment as a consultant at the Royal Papworth Hospital.

His research has been published in highly estemeed cardiology journals which include the European Heart Journal and Journals of the American College of Cardiology. He has also presented his work across a variety of conferences across Europe, North America and Asia.