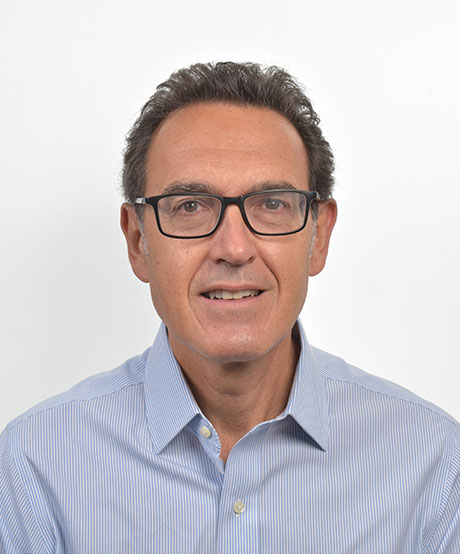 Roberto Casula is Head of Cardiothoracic Surgery at Imperial College NHS Trust in London. He was appointed at Imperial in 2001.

Roberto graduated at Padova University Medical School in Italy in 1989, and then trained in the UK in Cardiac, Thoracic Surgery and Thoracic Organs Transplantation. He is registered with the GMC (no.: 4003801) and a Fellow of The Royal College of Surgeons of England. His excellent cardiac surgical results over 20 years activity have been regularly published by the Society for Cardiothoracic Surgery and are available in the public domain.

Over the last two decades, Mr Casula has been honoured to be invited as a visiting surgeon and has personally performed traditional, minimal access and robotic cardiac operations in other European countries and prestigious Heart Centres including Milan, Bologna, Bari, Florence, Pisa, Udine, Athens, the Middle East and the West Indies.

His academic interests have mainly focused on new surgical technology and surgical innovation, robotics and frailty assessment in the elderly and has published over 100 peer-reviewed papers in international journals and a 550 pages textbook and atlas in Minimal Invasive Thoracic and Cardiac and Surgery.

Mr Casula is one of few experienced heart surgeons in the UK with a large and established experience in both minimal access and traditional heart operations and each patient is assessed according to his/her clinical needs and suitability for either type of surgical approach.

He is available for your surgical suitability assessment if you have been told that only a traditional operation is possible in your case and you wish to have a second opinion.

"Robotic-enhanced and Minimal access cardiac surgery provides a huge number of benefits for the patient including just a small amount of scarring, less pain (and less use of pain killers), a reduced chance of post-operative infection and blood transfusion, and importantly, quicker mobilization speeding along a good physical and emotional recovery."