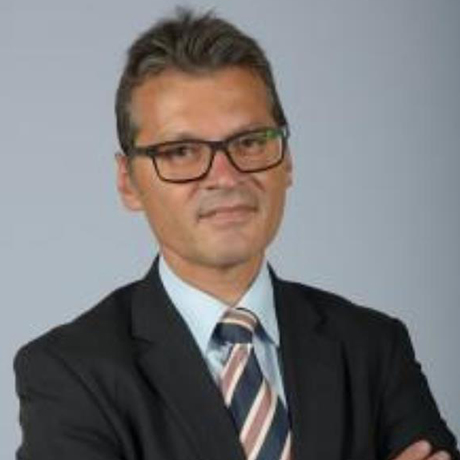 Mr Mario Petrou attended University College London attaining his MBBS in 1990, he then went on to achieved his PhD in 1996. He was a cardiothoracic trainee at the Royal Brompton Hospital from 1997 to 2002 before being appointed a Consultant Cardiac Surgeon in 2002.

After this, he moved to John Radcliffe Hospital in Oxford in 2011. He was Head of Programme for Complex Aortic Surgery and Clinical Lead for Cardiac Surgery in Oxford before returning to the Royal Brompton Hospital in 2019.

Mr Mario Petrou has clinical expertise in the following:

Mr Mario Petrou has published over 80 peer-reviewed journal papers and other publications. He was awarded the McCormack Gold Medal for his outstanding performance in the Intercollegiate Examination in Cardiothoracic Surgery (Part III FRCS) in 2001.

Book a Consultation
We use cookies to ensure that we give you the best experience on our website. If you continue to use this site we will assume that you are happy with it.Ok